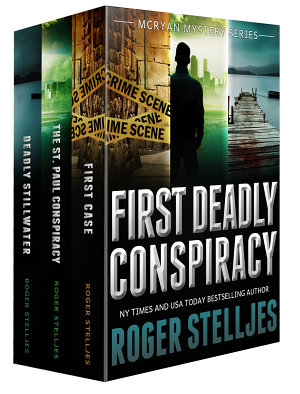 Two girls gone. One detective under pressure. And no time left. "This book takes the reader on one wild ride, with the suspense not letting up until the very en