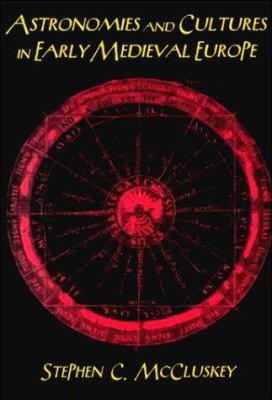 This book provides an overview of the astronomical practices that continued through the so-called "Dark Ages." Like the astronomies of traditional societies, early medieval astronomies established a religious framework of sacred time and ritual calender; here Christian feasts tied to a pre-Christian ritual solar calender, the date of Easter tied to the Hebrew lunar calender; and the timing of monastic prayers in terms of the course of the stars. Coupled with the remnants of ancient geometrical astronomy, these provided the framework for the rebirth of astronomy with the rise of the medieval universities.